Crypto
3 weeks ago
By Liwaa 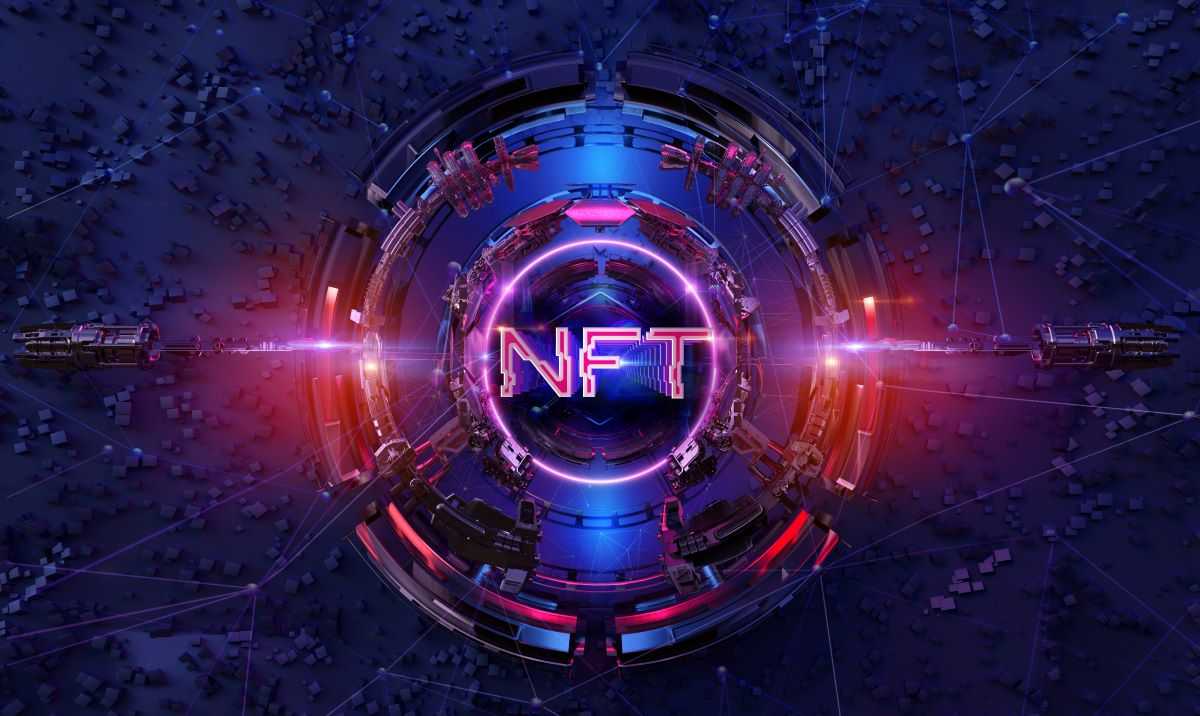 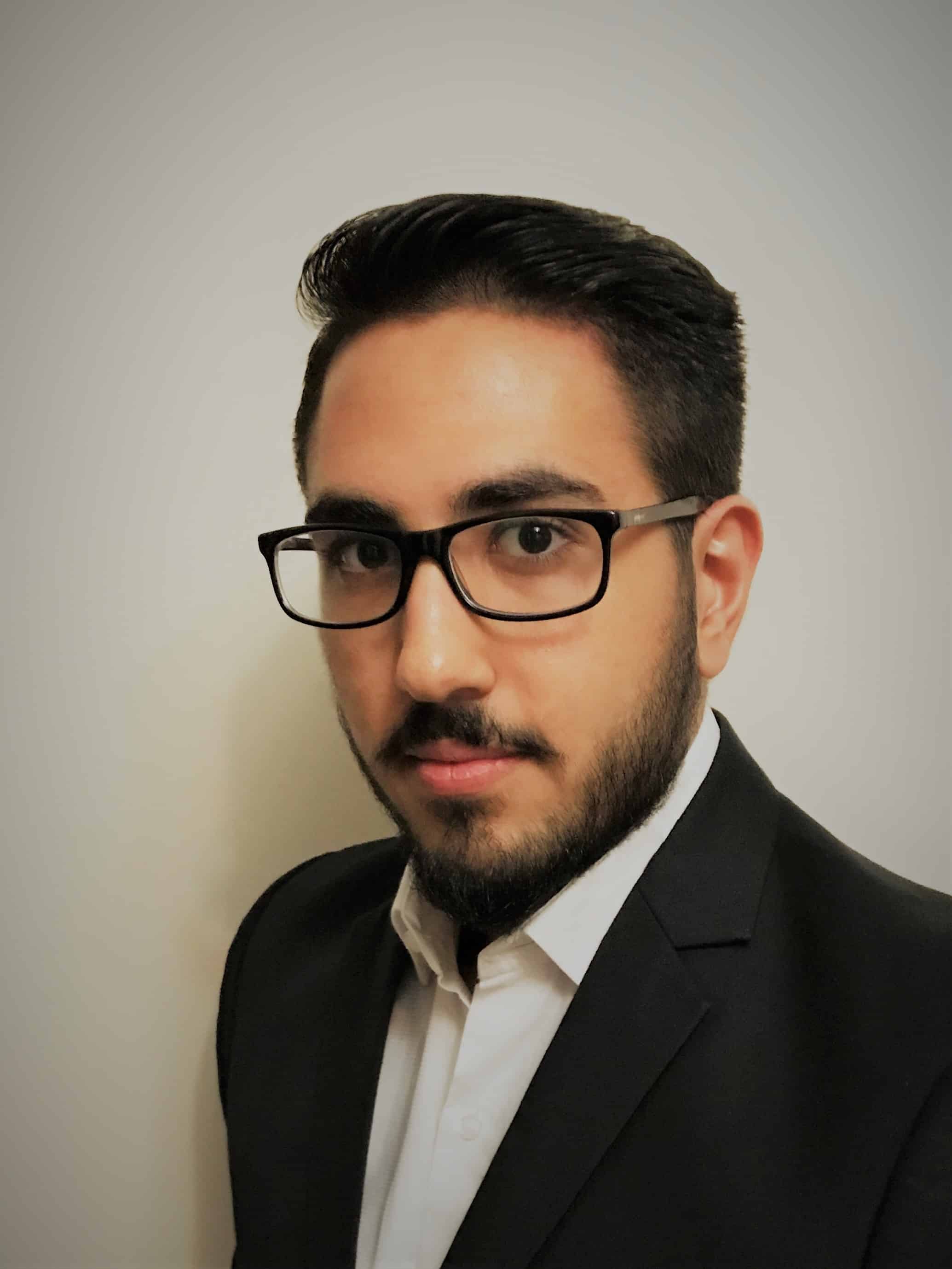 The gaming industry has seen a significant shift in recent years with the rise of Non-Fungible Tokens (NFTs). These unique digital assets, built on blockchain technology, have the potential to revolutionize the way we think about in-game items, collectibles, and virtual goods.

One of the biggest challenges in the gaming industry has always been the lack of ownership and control that players have over their virtual assets. In traditional games, players may spend hours or even days accumulating rare items or leveling up their characters, but they have no real ownership over these assets. They are simply granted the right to use them within the game as long as they continue to pay for a subscription (subscription model games), make in-game purchases (pay-to-play or pay-to-upgrade models), or even free games with supporter packs & DLCs (support us/donation models).

What’s the role of NFTs in games?

NFTs, on the other hand, offer players a new level of ownership and control over their virtual assets. Because NFTs are built on a decentralized blockchain, they cannot be counterfeited or taken away by the game developers. This gives players the ability to truly own their in-game items and trade them as they see fit, just like they would with physical collectibles.

Case Study – Cryptokitties: One of the earliest and most successful examples of NFTs in gaming was the game CryptoKitties. This game, which was released in 2017 on the Ethereum blockchain also considered a “Web3 game”, allowed players to buy, breed, and sell unique virtual cats. Each cat was represented by an NFT, which meant that players had true ownership over their virtual pets. The success of CryptoKitties was groundbreaking and helped to demonstrate the potential of NFTs in the gaming industry. In the first few months of the game’s release, players spent millions of dollars on virtual cats, with some selling for as much as $100,000. This level of enthusiasm for virtual items was unprecedented and helped to pave the way for the wider adoption of NFTs in gaming.

Since the release of CryptoKitties, the uses of NFTs in gaming increased significantly with many major gaming companies, including EA and Activision Blizzard, have begun experimenting with NFTs in their games. In some cases, NFTs are being used to represent in-game items or characters that can be bought, sold, and traded just like physical collectibles. In other cases, they are being used to represent unique experiences or events within the game, such as a special quest or a limited-time event.

One of the most exciting developments in the use of NFTs in gaming has been the emergence of “play-to-earn” games. In these games, players are able to earn NFTs by simply playing the game, rather than by making in-game purchases. This has the potential to completely change the way we think about the relationship between gaming and monetization. Rather than simply paying to play a game, players can now earn valuable assets by simply being active and engaged in the game.

Case Study – Axie Infinity:- a blockchain-based game that allows players to buy, breed, and raise fantasy creatures called Axies. Players can earn cryptocurrency by participating in the game, and they can also use the cryptocurrency to purchase in-game items or trade it for other cryptocurrencies or fiat currency. The game is set in the fantasy world of Lunacia, where players can explore and interact with the environment and other players.

1- The game was developed by Sky Mavis, a Vietnam-based studio founded in 2018.

2- The Axie Infinity ecosystem is built on the Ethereum blockchain, which allows for transparent and secure ownership and trading of Axies and other in-game items.

3- Axies are NFTs (non-fungible tokens) that represent unique, collectible creatures with their own attributes and abilities.

4- Players can breed and raise Axies, and they can also battle other players’ Axies in the game’s arena.

5- The game has a strong community of players and a thriving marketplace for trading Axies and other in-game items.

6- Axie Infinity managed to raise over $2 million in a funding round led by blockchain investment firm Blockwall Capital.

1- Gods Unchained: A collectible card game that runs on the Ethereum blockchain. Players can earn cryptocurrency by playing the game and can also earn money by selling their cards on the marketplace.

2- My Crypto Heroes: A role-playing game that runs on the Ethereum blockchain. Players can earn cryptocurrency by playing the game and can also earn money by selling their in-game assets on the marketplace.

3- Splinterlands: A collectible card game that runs on the Steem blockchain. Players can earn cryptocurrency by playing the game and can also earn money by selling their cards on the marketplace.

4- ChainGuardian: A blockchain-based tower defense game. Players can earn cryptocurrency by participating in the game and can also earn money by selling their in-game assets on the marketplace.

The use of NFTs in the gaming industry is still in its early stages, but the potential for growth and innovation is enormous. As more and more players and developers become familiar with the technology, we can expect to see even more creative and exciting uses of NFTs in the world of gaming. The revolution of NFTs in the gaming industry has the potential to fundamentally change the way we think about virtual assets and the relationships between players and developers. By offering players true ownership and control over their in-game items, NFTs have the power to create a new level of engagement and investment in the world of gaming.

Established gaming companies are afraid of decentralised technology and virtual assets like NFTs because they don’t want to impact their business model and risk losing revenues, it’s always tricky to integrate new technologies to an existing industry because of the uncertainty. However, the major use-cases that we are seeing currently is the integration of Play-to-Earn models through the use of virtual assets and allowing people to make money out of the game which they enjoy. What’s better than enjoying a game that you play, and gain a new stream of income. It is not simple, but we are gradually moving towards that with more sophisticated and innovative solutions being developed.