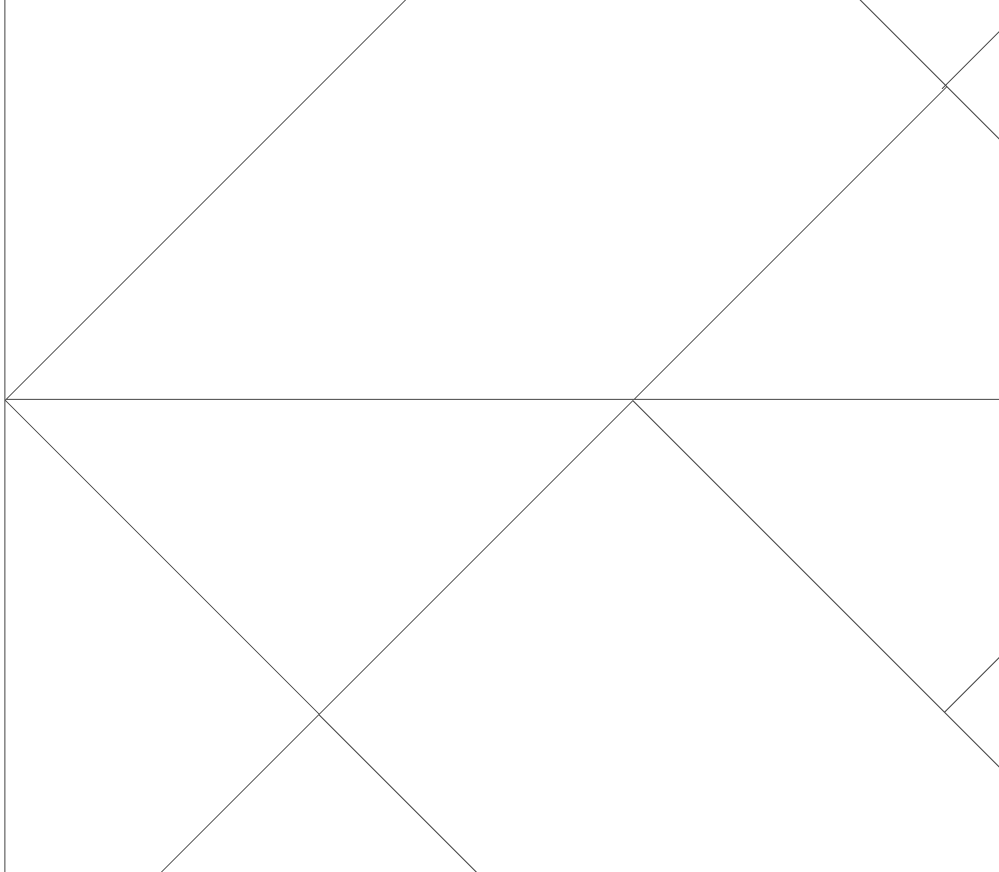 Successfully delivered and launched the app on budget and on time

International rollout from day one thanks to the early validation

what. we did for Beekeeper

Leading the product definition workshops with the established teams at Beekeeper to define the problem, design and scope the MVP.

As part of the two design sprints the potential solution was validated with real customers to collect feedback and further iterate. Once initial validation was achieved, we kicked off MVP development.

Beekeeper is an app for internal employee communication. It’s one of the most successful startups from Switzerland and ranked in the Top 100 of the next unicorns. Beekeeper connects and reaches all employees in real time either via mobile or web versions with customisable messages that can be scheduled and set up as desired. 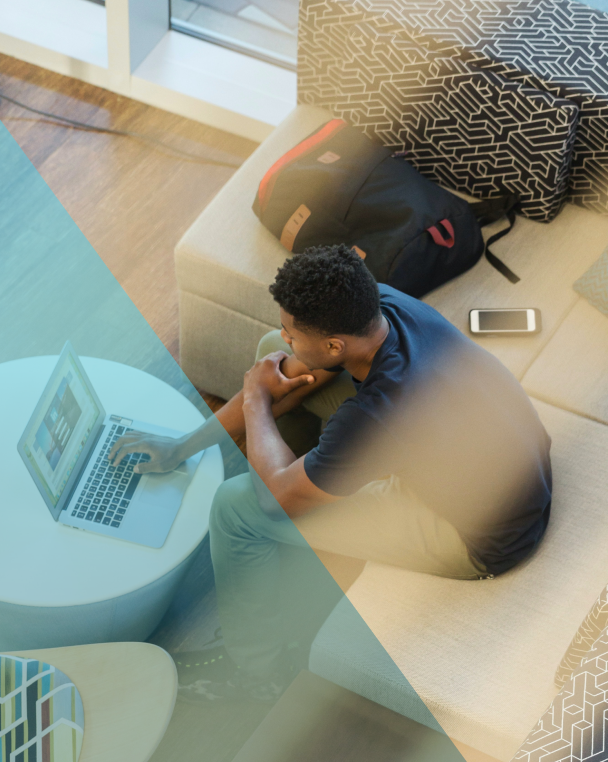 Diversification and further enhancement of Beekeeper’s ecosystem without distracting from the core product development. 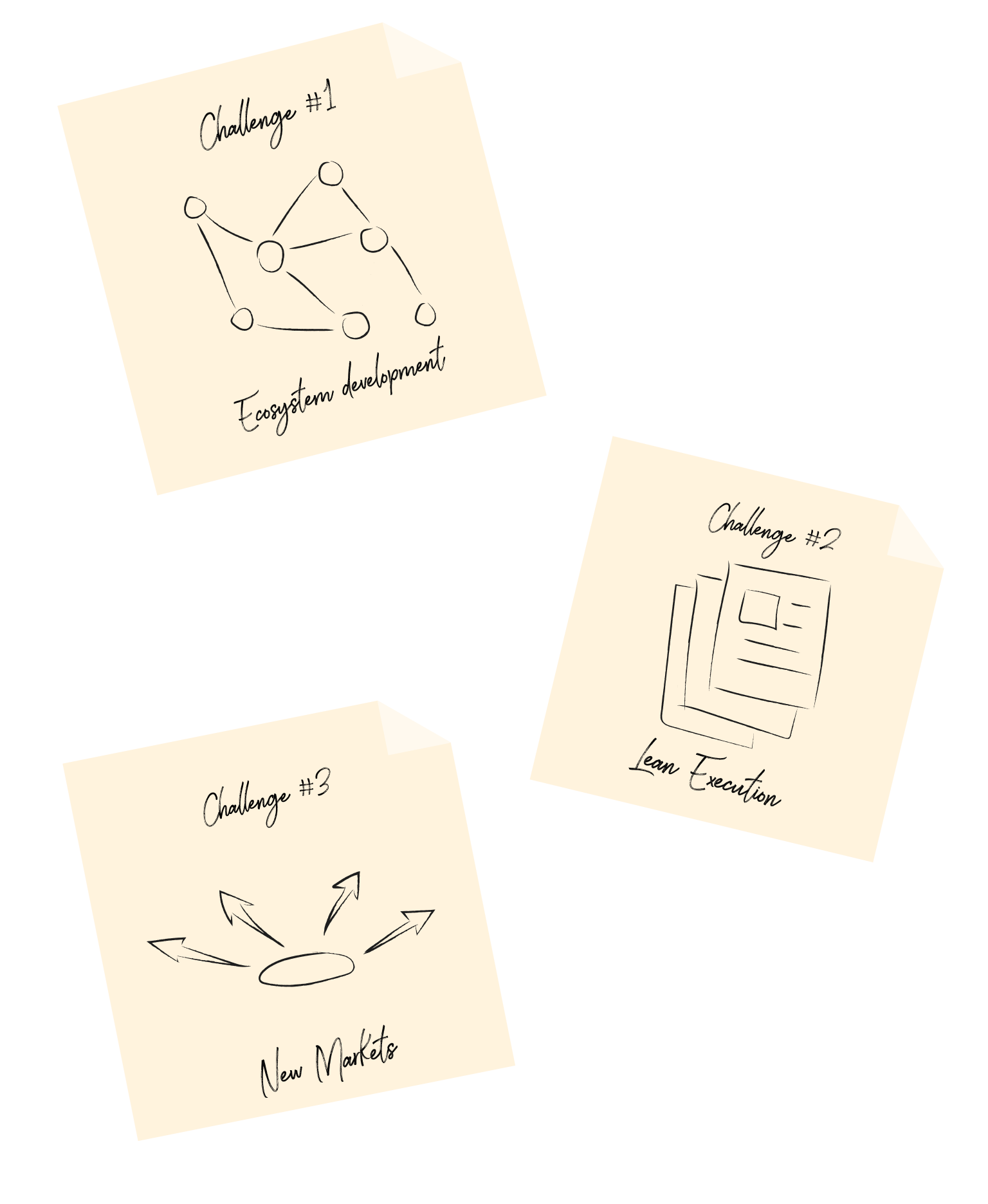 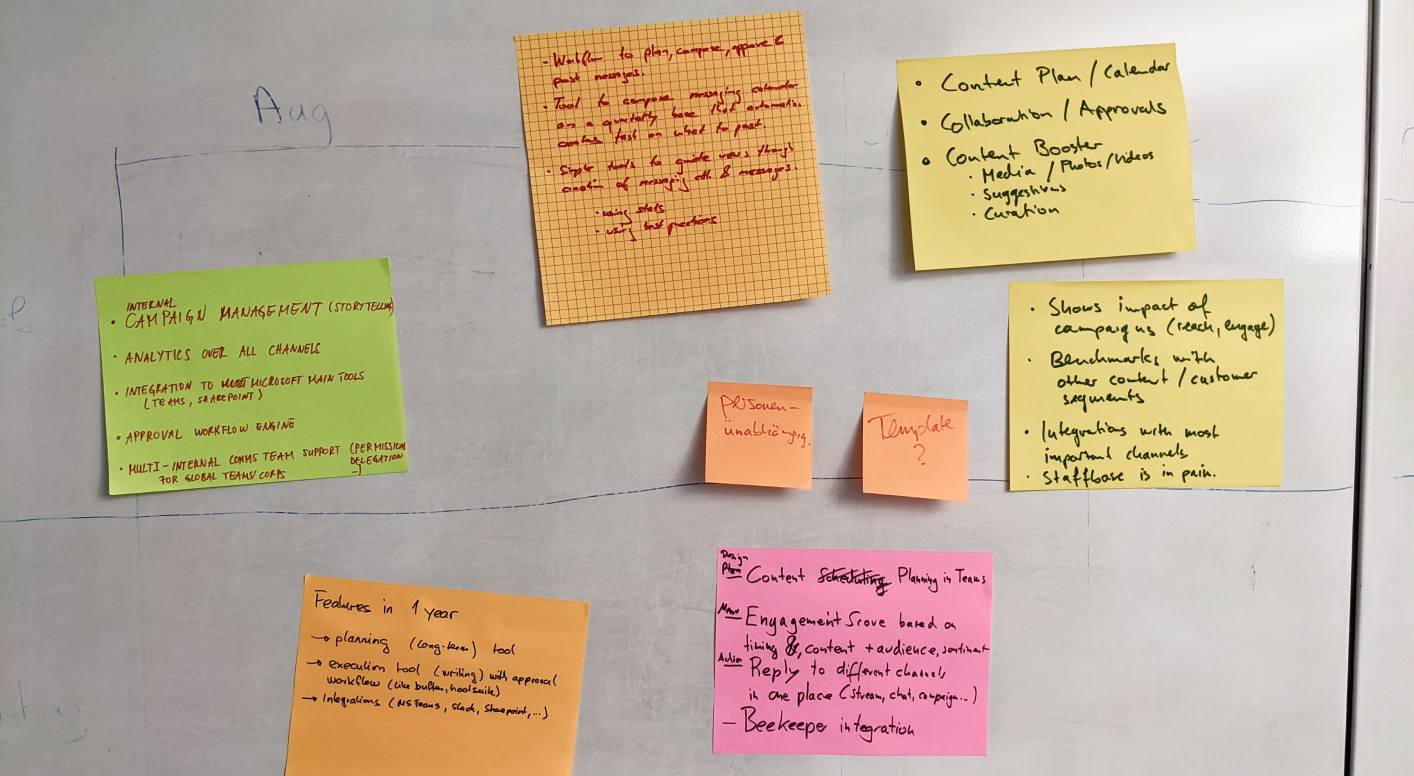 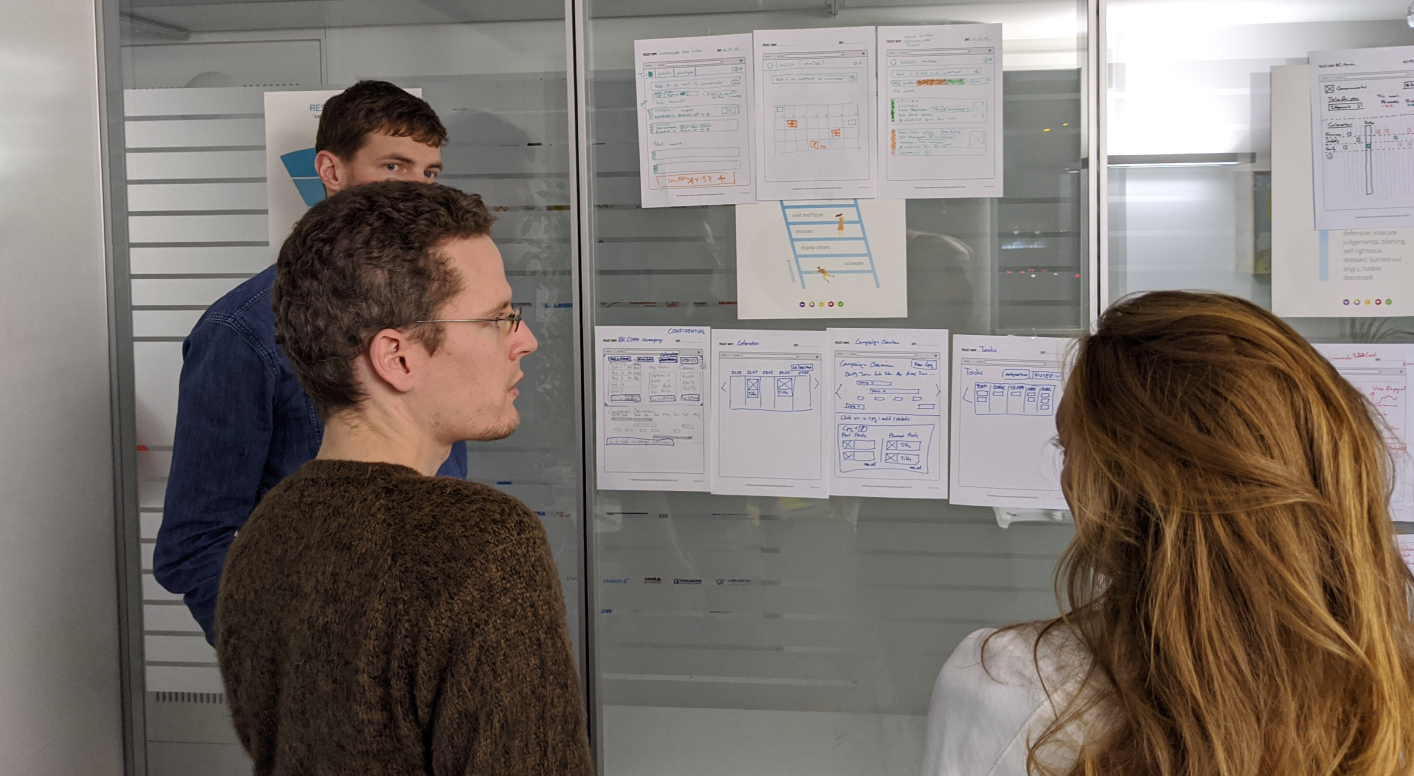 How we did it

what. led a design sprint to validate the initial ideas to help Beekeeper define possible solutions to the problems they had identified. Thanks to the experience brought by our product lead and partner Marcus Kuhn we were able to consult the teams and help them align on the solutions. The prototypes that were developed in the design sprint were tested with testers that came from Beekeeper’s network of customers and users.

After the initial validation, we built an MVP to launch the product in the market. We led the further development of the product based on the incoming insights and feedback from the real customers.

We achieved the goal of allowing Beekeeper go further with their core core business, while evaluating a new ideas with us. We blended into their workstream, which prevented the teams from being “distracted”.

Besides the ad campaigns, we also worked closely with influencers to generate new content and reach new audiences. We trialled two concepts, the first where we asked influencers to participate in our TikTok dance challenge, and the second to raise awareness of our social media cash withdrawal competition. Afterwards, we utilised the content produced by the influencers in social media ads for Switzerland.

In addition to the marketing efforts in Switzerland, we worked on pilot campaigns to help Sonect test new markets, including the UK, Germany, and Sweden. Here, we used social media ads to raise awareness to help local efforts.

“We saved an enormous amount of time thanks to the collaboration with what. They are smart in execution and consulting, which allowed us to laser focus on what’s important. They also have a strong commercial awareness and were able to help us validate the product commercially before we invested in development. We launched a market ready app that supports our customers and recruiters needs.” 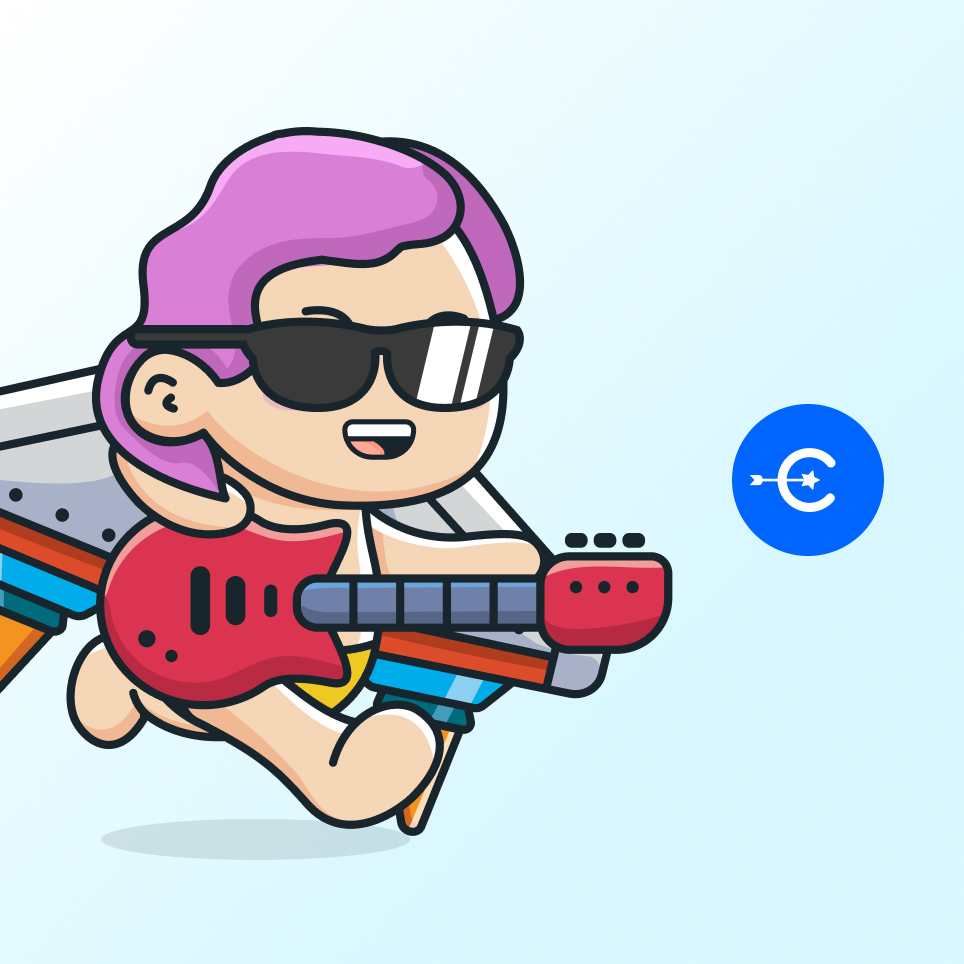 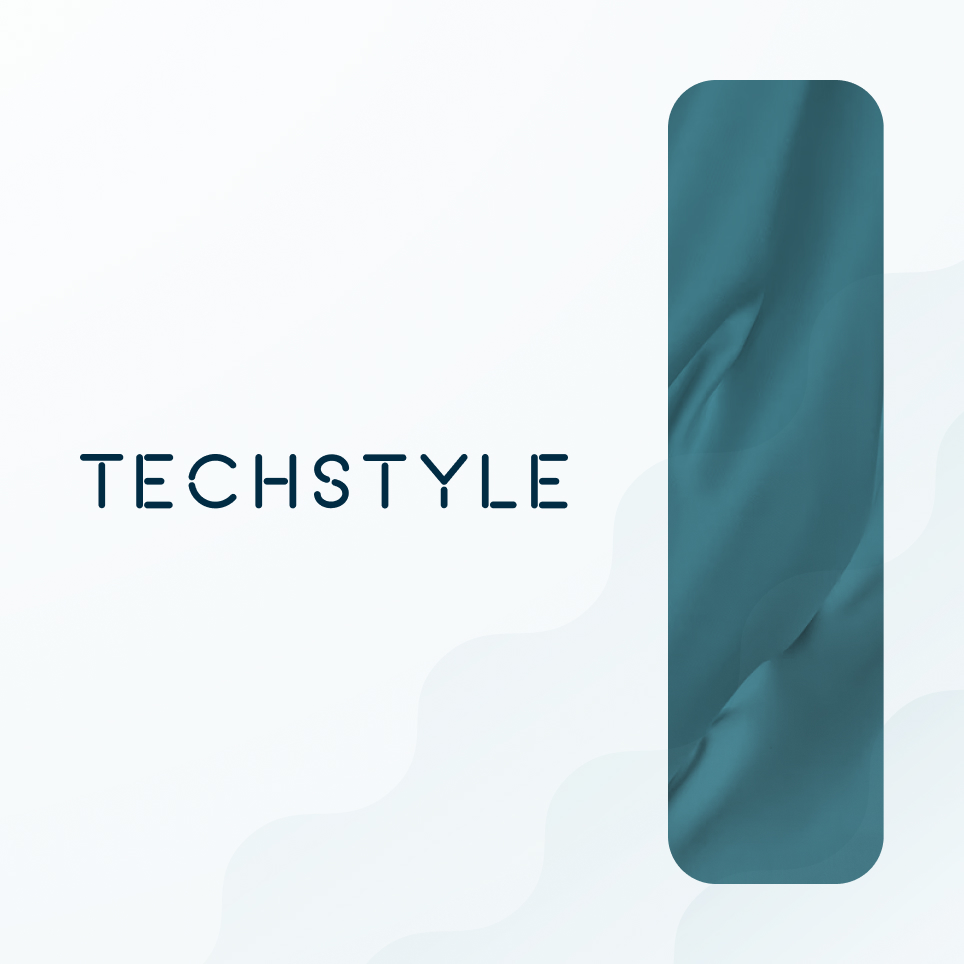 Redesigning the client onboarding experience for a B2B marketplace. 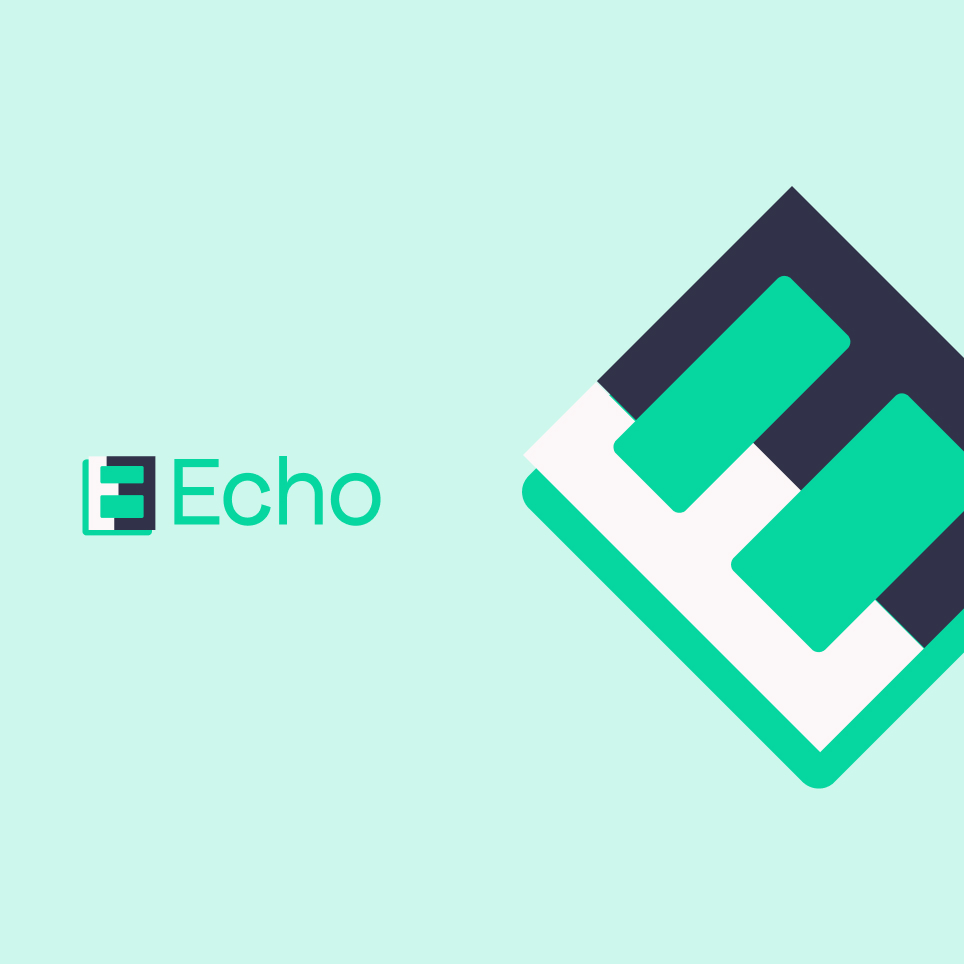 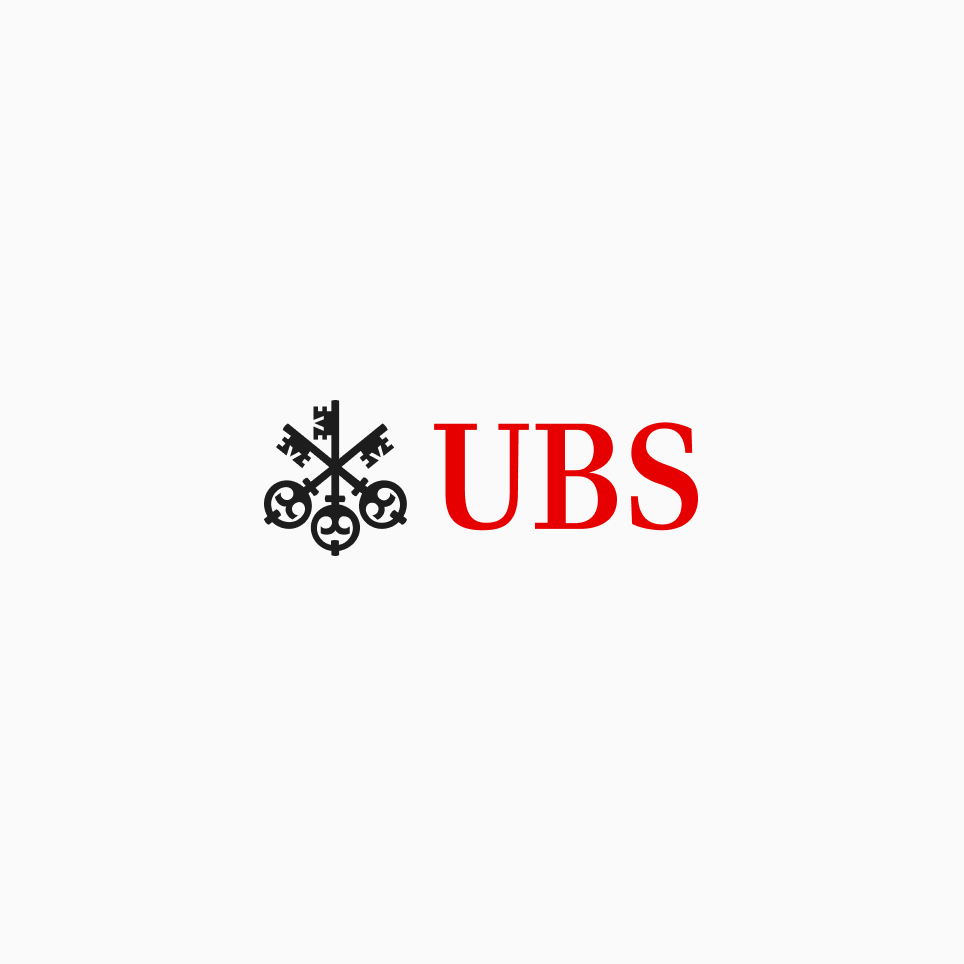 Fundraising in the digital age.