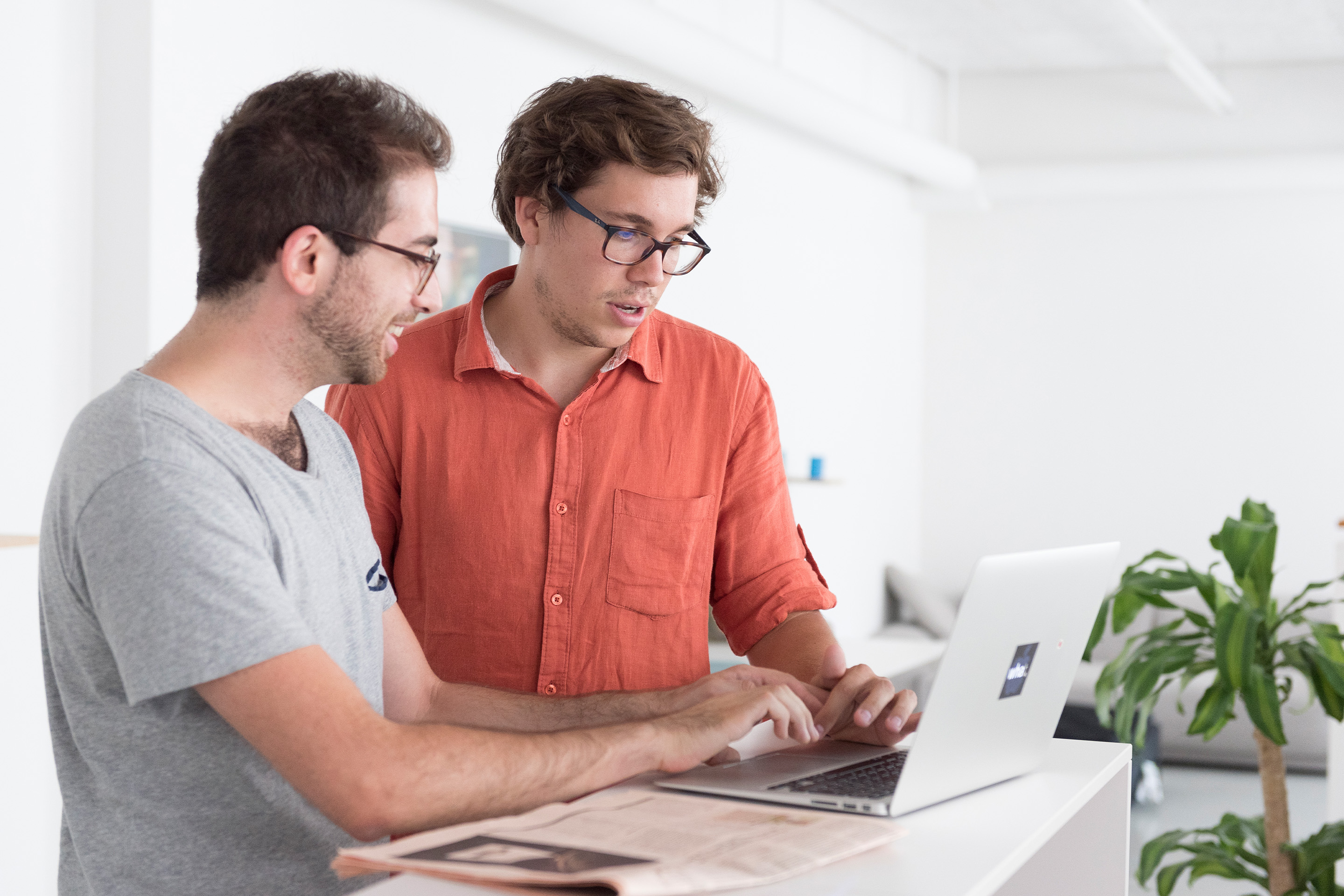 Sometimes an idea needs to be brought to life and that is where prototyping comes in as a part of our design process and new product development.

One important thing to note is that at what. we clearly differentiate between a prototype and an MVP: A prototype is an incomplete implementation that allows us to verify certain parts of the product, i.e. the design; an MVP is the first implementation of a product. An MVP is fully usable and can be built upon, whereas a prototype is the reflection of an intermediate state of the product, while it is still being developed.

Sometimes an idea needs to be seen in action to be validated. We build a visual prototype for you that can be tested, but that can also be used for other purposes, such as fundraising.

See more information about our MVP idea validation and the prototyping process and next steps.