In 2019, according to emarketer worldwide digital ad spending will rise by 17.6% to $333.25 billion. In the majority of developed countries, digital will account for more than half of the overall ad spend. In Switzerland this ratio will reach approximately 55% in 2019(ca. CHF 2.27 bn).

Whilst leading many growth hacking campaigns for our customers at what., I see on a daily basis how important it is for agencies to evolve rapidly to adjust their offerings to match the development speed and opportunities that online media offers. Unfortunately, it’s fair to say that the industry is significantly lagging behind the development of the overall market. Particularly media buying has struggled to transition and adapt to the requirements of performance driven marketing. Just a week ago I was auditing a campaign delivered by one of the leading media buying agencies in the DACH region. It’s appalling to see that such agencies still sell and operate as if it were 1995 – meaning they continue to sell more, not better traffic, whilst obfuscating the fees structure – allegedly this for the convenience of the customer. This isn’t an isolated case. According to the report by The Association of National Advertisers (ANA) and cyber-defense firm K2 Intelligence the markups on media ranged from 30% to 90% and agencies at times would direct media spending without taking into account the client’s best interest. At what. we want to set a good example for the level of scrutiny that some good digital agencies have been used to for a long time. What’s more, we want to provide some easy to use tools and advice to challenge your agencies and help you assess if you have a problem.

Here are some of the early signs that it’s time to consider firing your agency.

The term itself gives a good hint that should trigger alarm bells of any intelligent marketer. The agency will take your money and spend it – effectively you’re being charged for letting others spend your budget. This perhaps made sense 20-30 years ago when there were no easy interfaces to access multiple media platforms at a large scale. Back then agencies used to negotiate better deals to buy cheaper visibility at a large scale. But not anymore; access to these platforms are now completely open and media buying is a totally redundant practice that has no valid reason to exist. Remember, it’s not about spending the budget, it’s about your sales and revenue figures.

Incentivising agencies to get rewarded if they spend more by offering them a percentage of the media spend is one one of the worst ideas that somehow ended up in the repertoire of digital agencies. It possibly made sense back in the day when it was harder to measure traditional media and more spend on print magazines meant more material work, e.g. more ink used to print pages. But we’re in the 21st century now and we know what’s working, therefore your agencies should be rewarded for delivering business relevant results. They aren’t your personal shoppers, they are your performance soldiers, who should be constantly out there to look for pockets of opportunities to drive your sales. Align the incentives of your media partners with your business plans and never ever think of rewarding the agency for spending your money.

Billing and platform access are the other fields open for manipulation and abuse, paying an all-inclusive fee for your media should set a trigger for more scrutiny, it’s possible that you are being overcharged. A typical scammy agency wouldn’t reveal the actual price for the media paid to the media owner, if you’re lucky they will show you the breakdown of costs – it could still include some shady kickbacks and agreements between the agency and the publisher. The simple solution is to ensure that all advertising platforms are run in your name and you can oversee the billing yourself. Administrative costs will be minimal. The agency’s only interest and reward should be for driving performance and management of the channels. Full transparency is possible and should be requested.

Programmatic advertising is one of the buzzwords of the recent years in the ad space. It means that you don’t need to “go to lunches” anymore to negotiate a deal to get some traffic from a publication you can purchase traffic and optimise performance worldwide using online platforms, without even leaving your room. On top of this, as the name suggests, it’s programmatic. As such you should be particularly allergic to agencies with an army of campaign managers whose job is to do “programmatic”, it’s called programmatic for a reason – you can do it yourself or find someone who won’t charge a fortune.

Media agencies favour simplified reporting up to the impression, click or lead level. In the end it’s a vast improvement to the way they used to report on press or TV. These vanity metrics won’t pay your salaries. Once again, we’re in 2019 and it’s possible to attribute sales and revenue to all sources of traffic. Ensure you measure beyond the click generation and take the time to install appropriate tracking to understand the relationship between clicks, visits and sales. Don’t let the agency get away with claiming great successes by sending you some spammy traffic or impressions.

Large campaigns and large budgets go to those ‘credible’ agencies, back in the day it was primarily their industry reputation that mattered the most – and it still is I’m afraid. That’s why self-promoting agencies thrive in this environment. If your agency continues to win awards, it should get your attention. Naturally the in-house team will also be involved in the award winning celebration, which for many is difficult to resist and it could even be a way to get a promotion at some companies. So unless your business success is measured by the number of trophies in your display cabinet, work with media buying agencies that put your business interest first. Credibility is good, but sales are better.

Digital media offers so many opportunities to invest our creativity and analytical faculty. Let’s raise the bar and demand more from all the agents involved. The very first step on this journey is an honest look at your media allocation and buying process – at what. we specialise in assessments of online media that save our customers a lot of money, which is subsequently allocated to more lucrative growth opportunities. It doesn’t have to be with us, look for an independent provider who will give you a fair perspective on your digital media accounts. An audit does not harm and if your agency is good, they won’t be afraid of another expert reviewing their work. 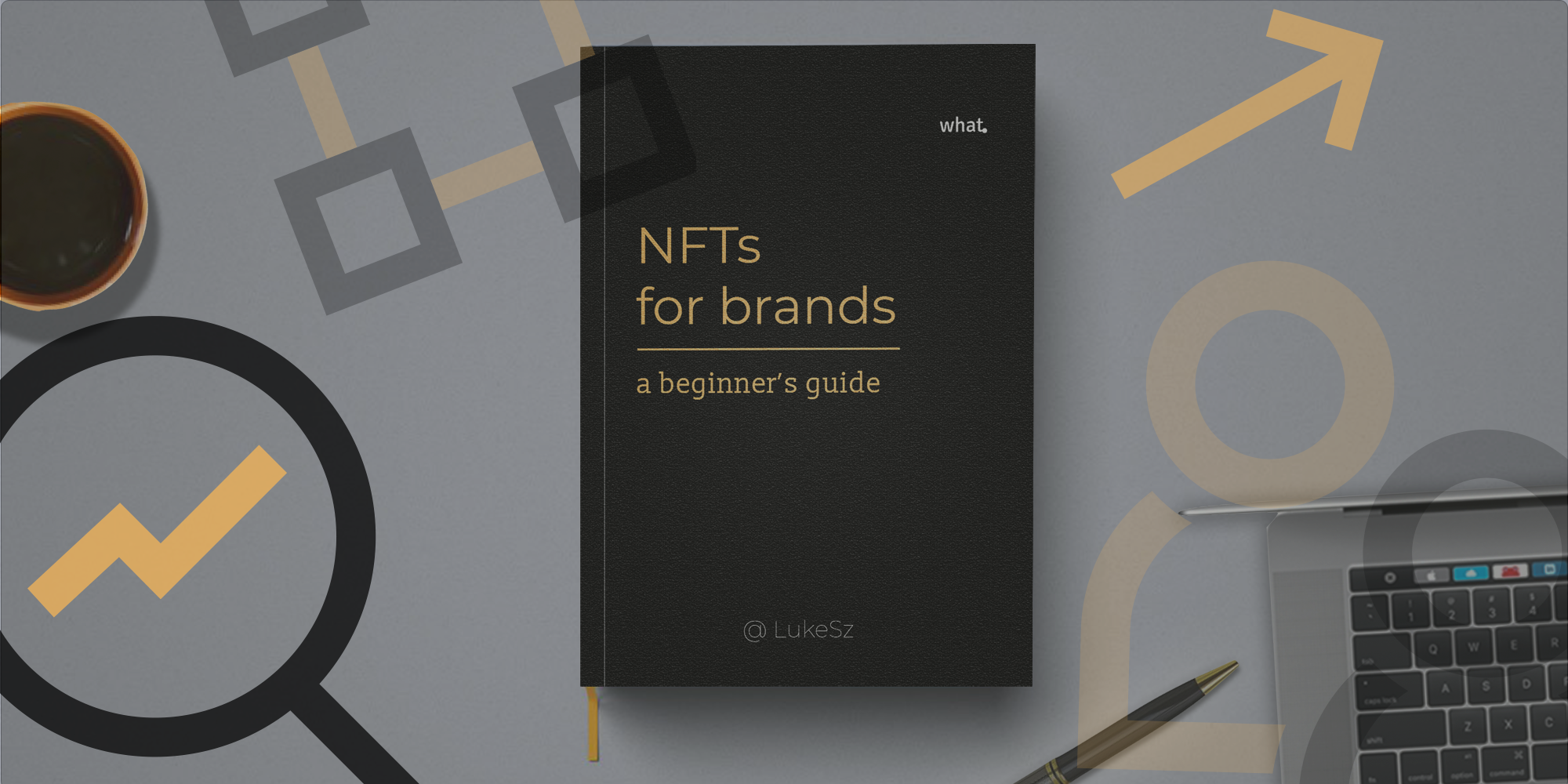 A beginner’s guide to NFTs for brands 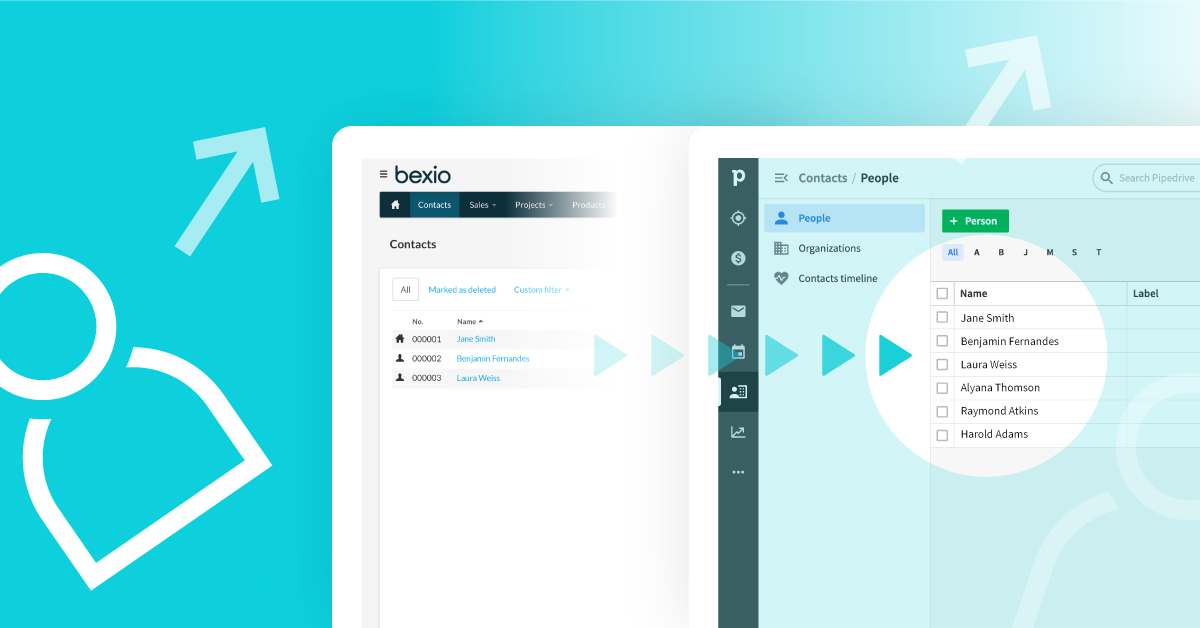 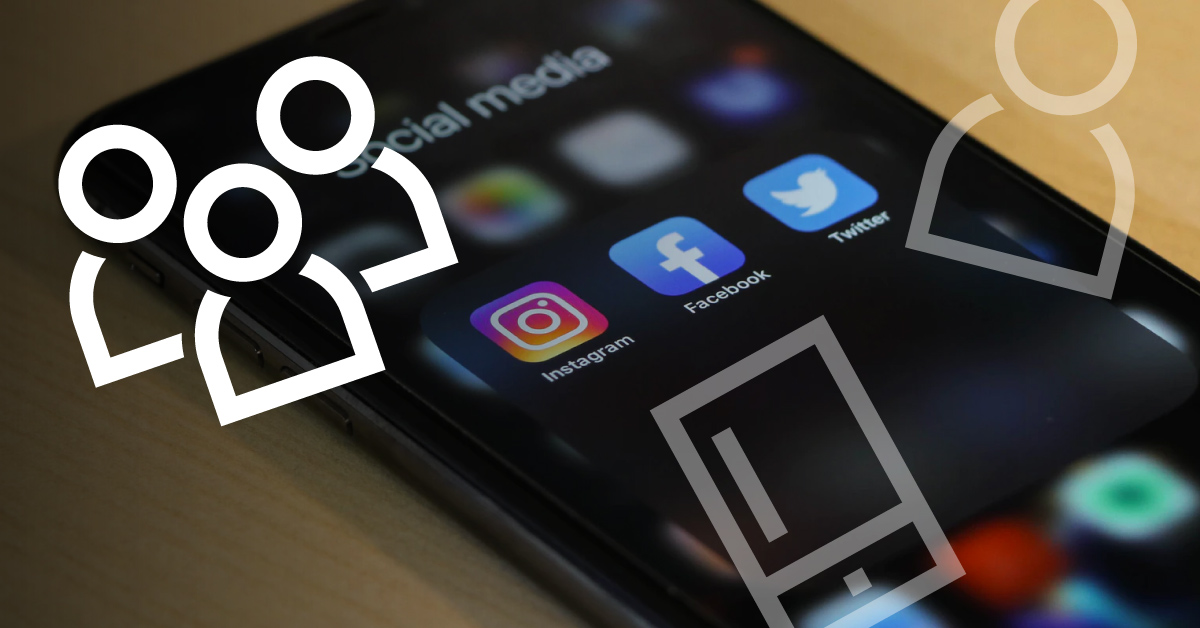 How community building can help your brand grow 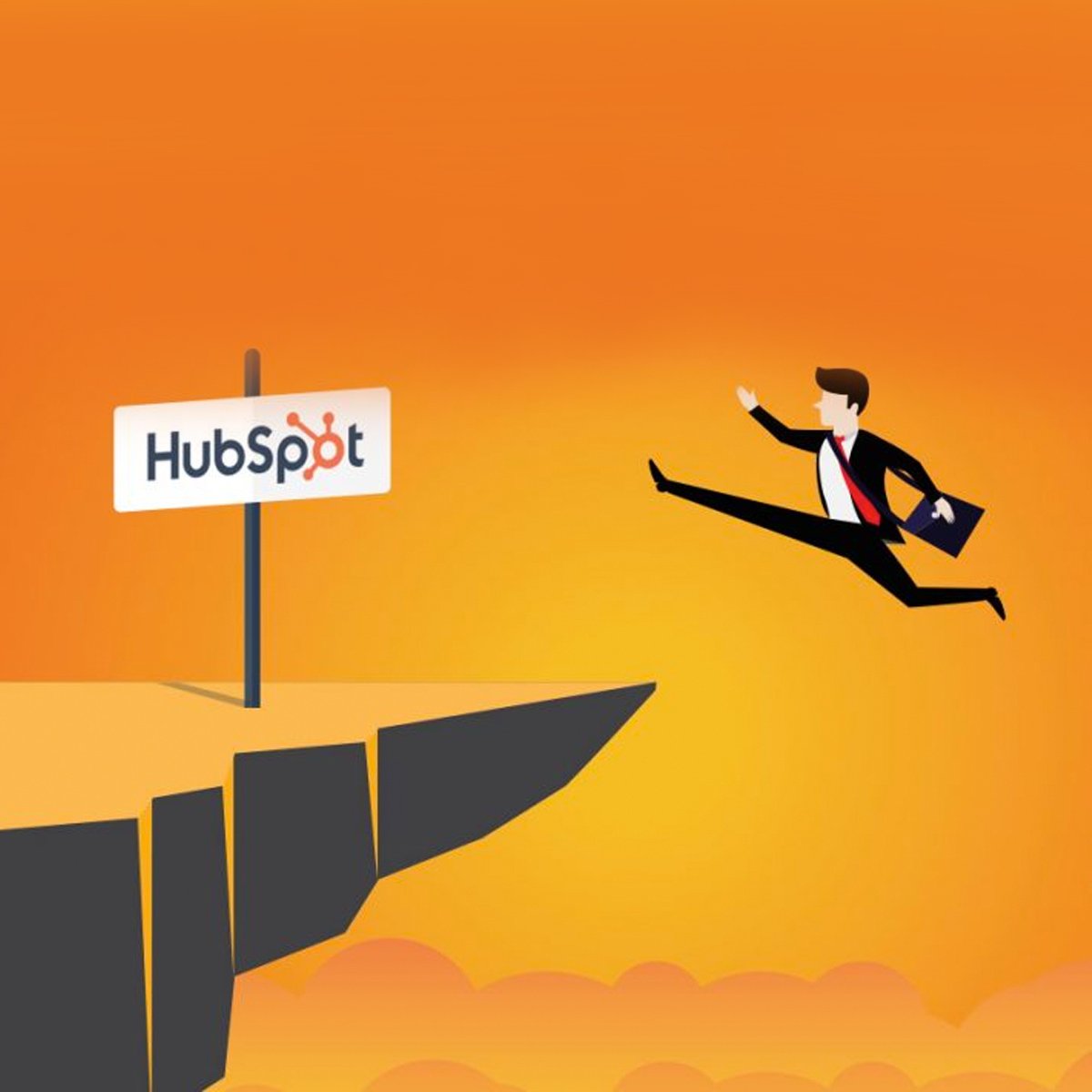 Reasons why not to work with HubSpot 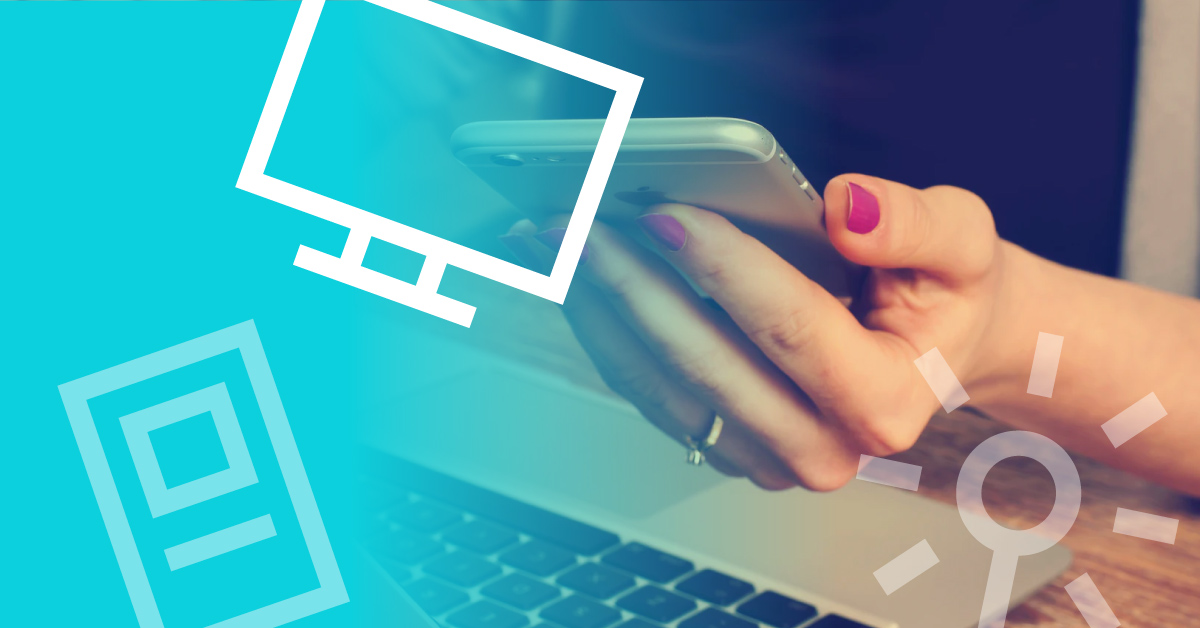 What is omnichannel marketing?

5 min read
View all posts
what. © copyright 2022 all rights reserved